A COI naming Miami-Dade County as additionally insured as certificate holder for at least $1 Million dollars of General Liability insurance.

See Below for verbiage for certificate holder:
Certificate holder is named as an Additional insured as their interests may appear, but only as to respects claims arising out of the operations of the Named Insured.
Miami-Dade County
111 NW 1 St
Miami, FL 33128

We cannot accept any language that include the words “negligence”, “written contact” or “agreement”.
If filming in a municipality that Miami-Dade County permits for, then you will need two COI’s: one for Miami-Dade County and one for the municipality.
Note for students: A student film permit requires the name of your school or university in the place where it asks for Production Company name - and the insurance you will get directly from the school or university.

If you need to find short term insurance policies for your production, we have a list of resources on the Film Office website at http://filmiami.org/permits_insurance.asp 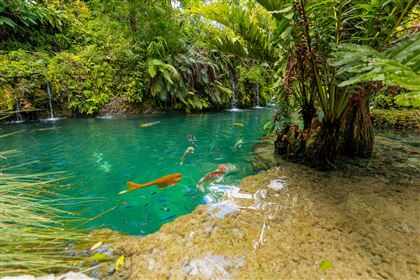